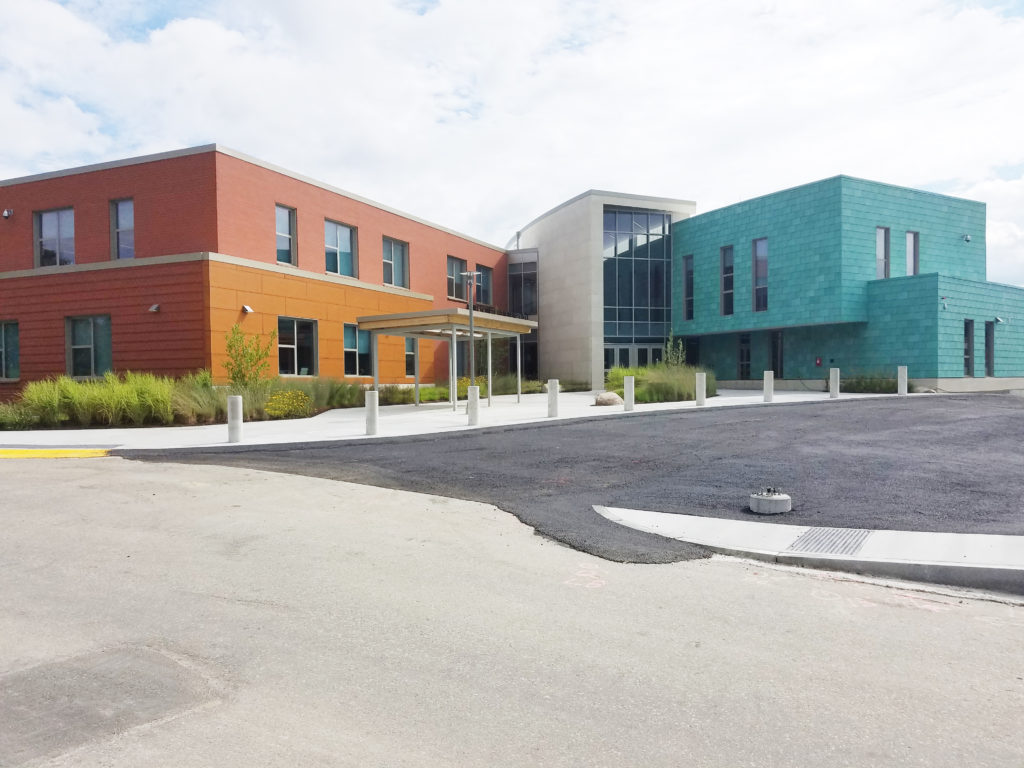 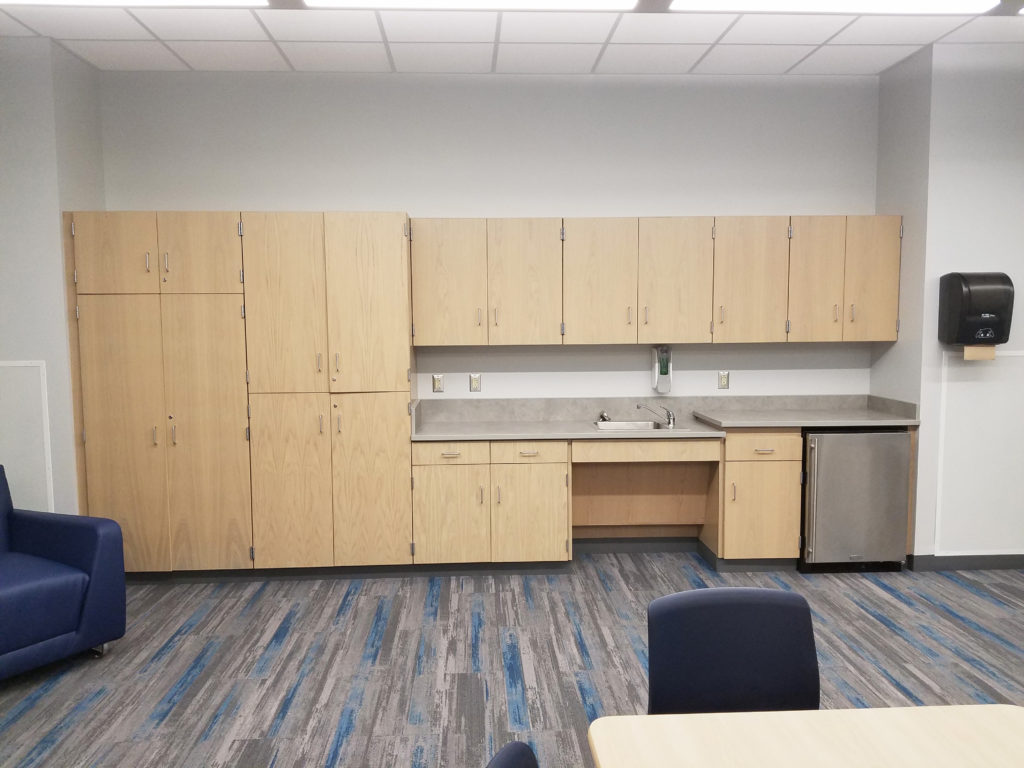 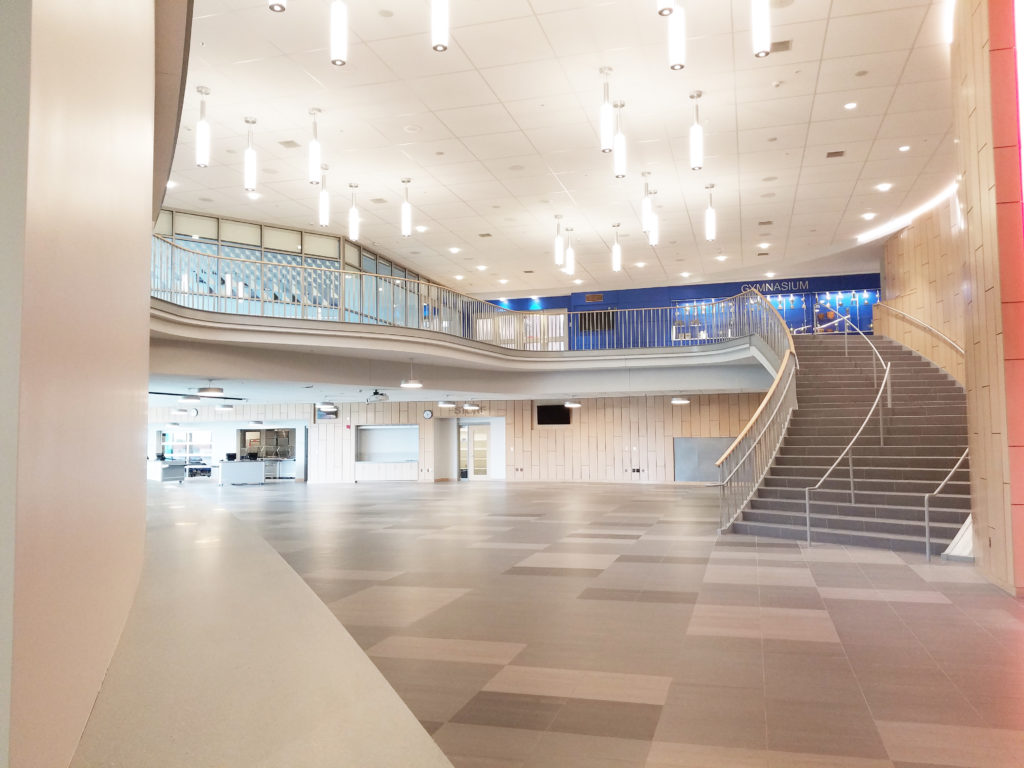 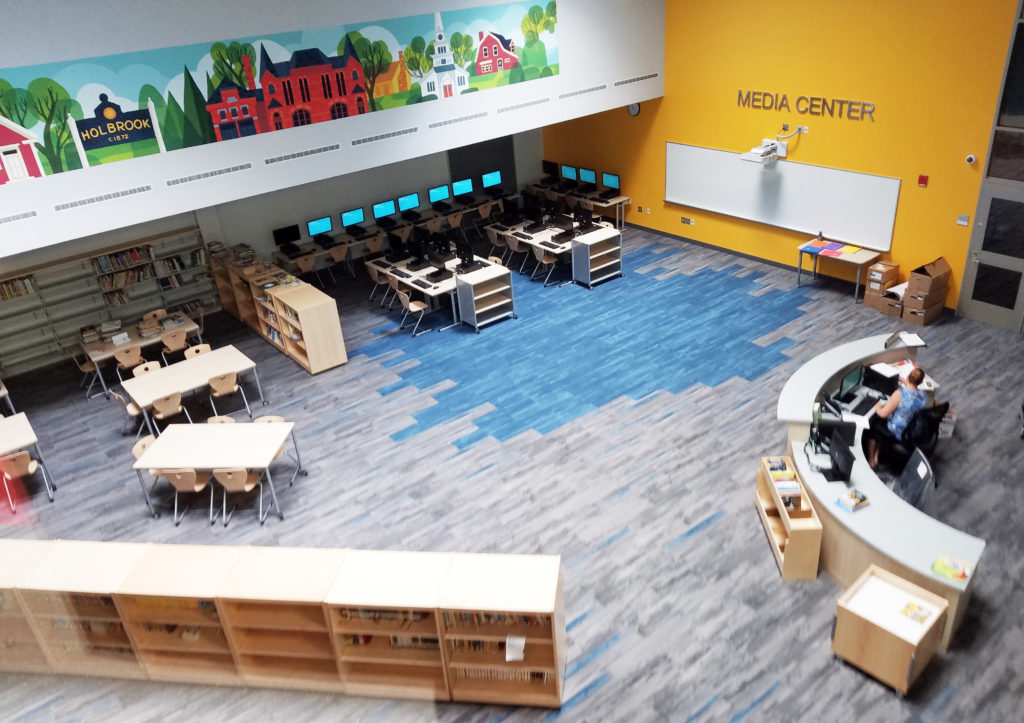 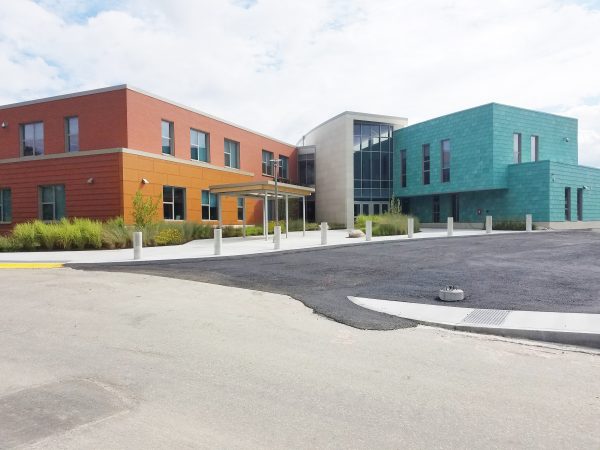 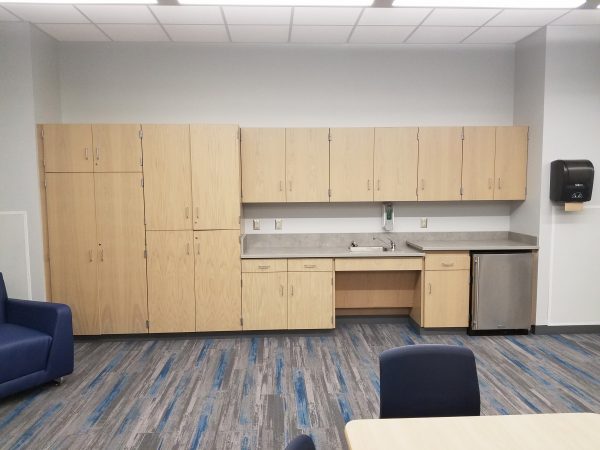 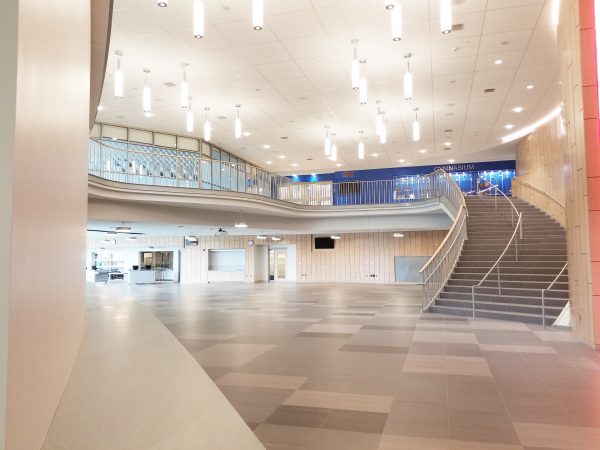 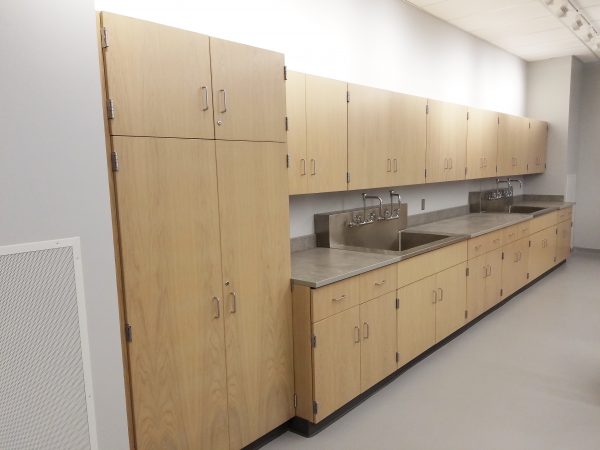 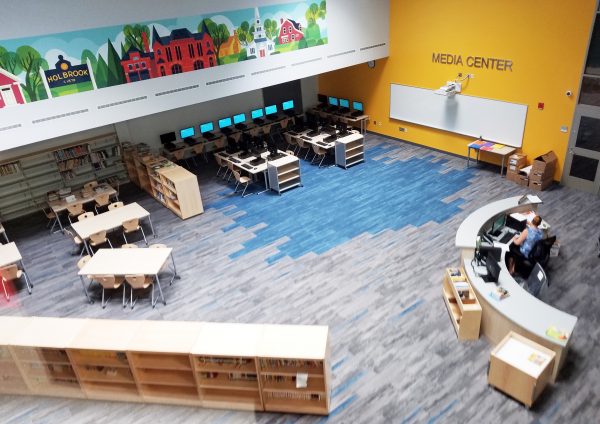 The new 217,353 sq. ft. two story facility will serve the entire Holbrook School District, grades Pre-K to 5th will be separated from grades 6th to 12th. Each section will have its own entrance, administration and facilities. Included will be larger classrooms, new media centers, and science labs that meet current standards. The new school will be built in the back of the existing junior/senior high school and is replacing the district’s three aging public school buildings. Holbrook is responsible for $47.2 million and the remainder was funded by the Massachusetts School Building Authority (MSBA) grant of up to $55.7 million. This will be the first school built in Massachusetts under the MSBA. Obtained a LEED Silver designation.